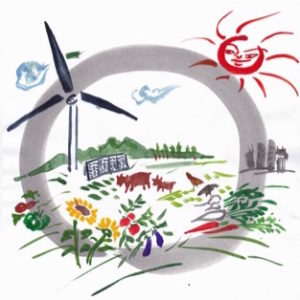 ANNOUNCING:
20th Anniversary Edition
of INOCHI’s Safe Energy Handbook
to be released in 2016!

INOCHI (meaning “life force” in Japanese) was founded in 1993 as an international environmental, educational and peace organization with focal points in California,
Japan, and the Pacific Islands.